This tool was used by artists in the 15th and 16th centuries to project an image onto a screen. They would have to go outside and draw what they saw, then trace the outline of the projected image onto a canvas.

Camera Obscura is the basis of modern photography. It allowed scientists to "develop" images directly onto their plates, no tracing required. Camera Obscura was also used by artists who desired more direct control over their work.

Drawing-based camera Obscuras were used by some photographers to create direct positive paper positives using a collodion process that yielded one-off images on light-sensitive paper which were then contact printed onto albumen or salted paper for exposure in the camera.

Optics history until the 17th century

The camera obscura was a very important development in the history of optics. It is a device that projects an image of its surroundings onto a screen. The Camera Obscura was actually mentioned by the Persian mathematician and physicist, Omar Khayyam, in the early 1100s.

However, it wasn't until the 17th century when Johannes Kepler wrote about the optical properties of the camera obscura that people began to take notice. Johannes Kepler was a German mathematician, physicist, and astronomer.

In the early 18th century, two British scientists, Thomas Young and Sir Humphry Davy conducted experiments on the camera obscura that helped to explain how it works. 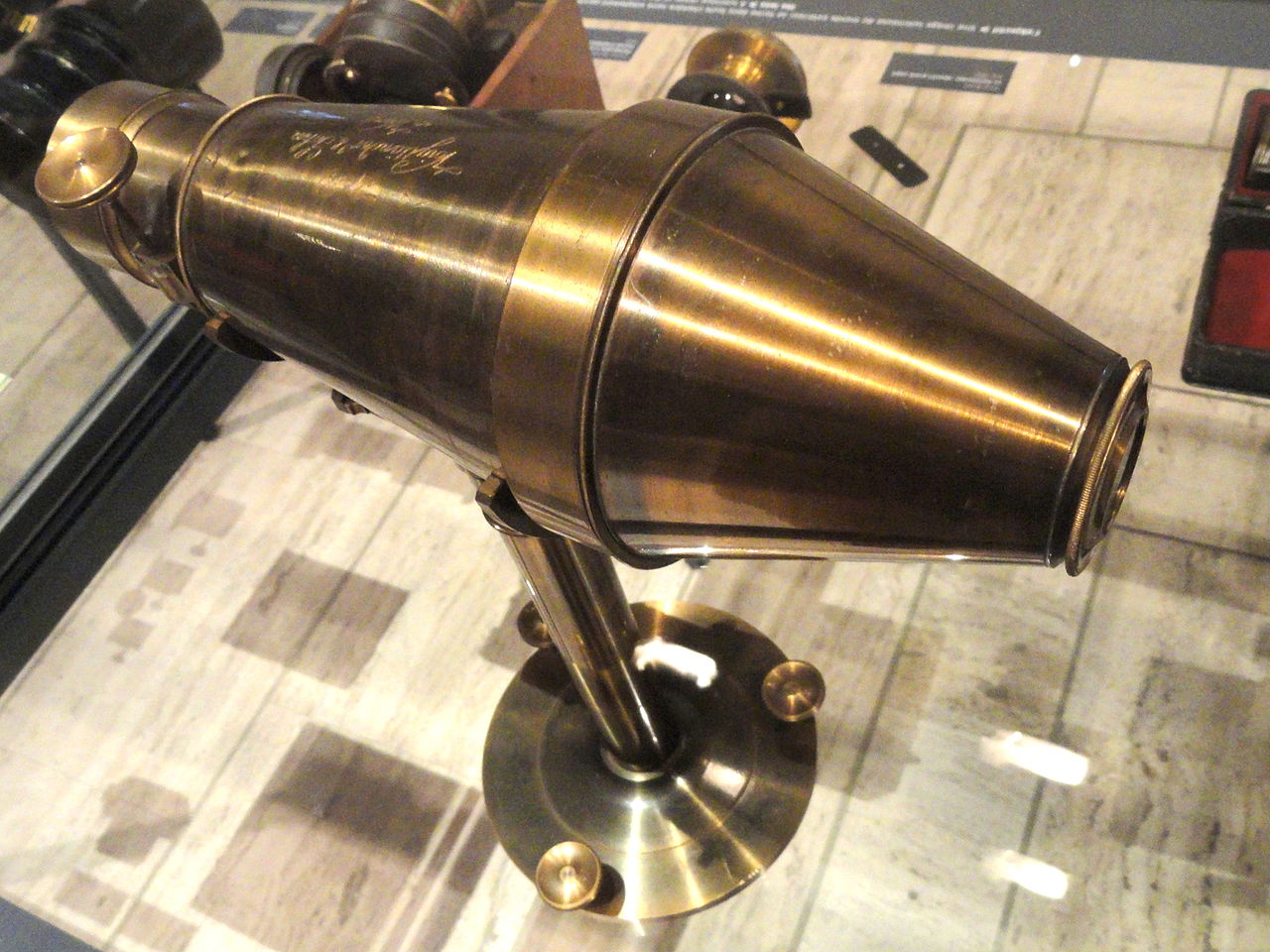 The very first camera was invented in the 17th century by Johann Zahn, who presented his invention in 1685. This device is known as Camera Obscura. The instrument had a simple tube with a lens on one side of the opening and light-sensitive material on the other end of it.

By changing the focus of the lens, different objects could be brought into range to view their projected images - which were upside down at that time. There are no records of how this camera was received or used, but the next documented photo camera invention dates back to 1816-1822 when French photographer Nicephore Niepce made the world's first permanent photographic image using bitumen fumes (which resulted from experiments with asphalt).

In 1839, Louis Daguerre developed a more sensitive process called Daguerreotype. This photography method used a copper plate coated with silver iodide and exposed in-camera for a few minutes. The resulting image was then fixed with mercury vapor. Daguerreotypes were quite popular in the middle of the 19th century, but the process was slow and expensive, so it lost its popularity by the end of that century.

The first photographs that were taken with the intention of being journalistic images were not taken until the late 1860s. These images documented the American Civil War and were taken by Matthew Brady.

In 1871, James Clerk Maxwell demonstrated that light could be used to create an electrical impression of an image that could be reproduced - thus photography moved from chemical to electrical process.

In 1884, George Eastman developed a flexible film that could be rolled up and put into a camera. This allowed photographers to take more pictures and made photography much more accessible to the general public.

In the early days of photography, people had to take their cameras (and films) to a professional photographer to get them developed. But with the development of digital photography in the late 20th century, everyone could become their own photographer.

And that's how photography evolved from a simple device used by scientists to capture images of objects for study, to something that is now ubiquitous in our lives. 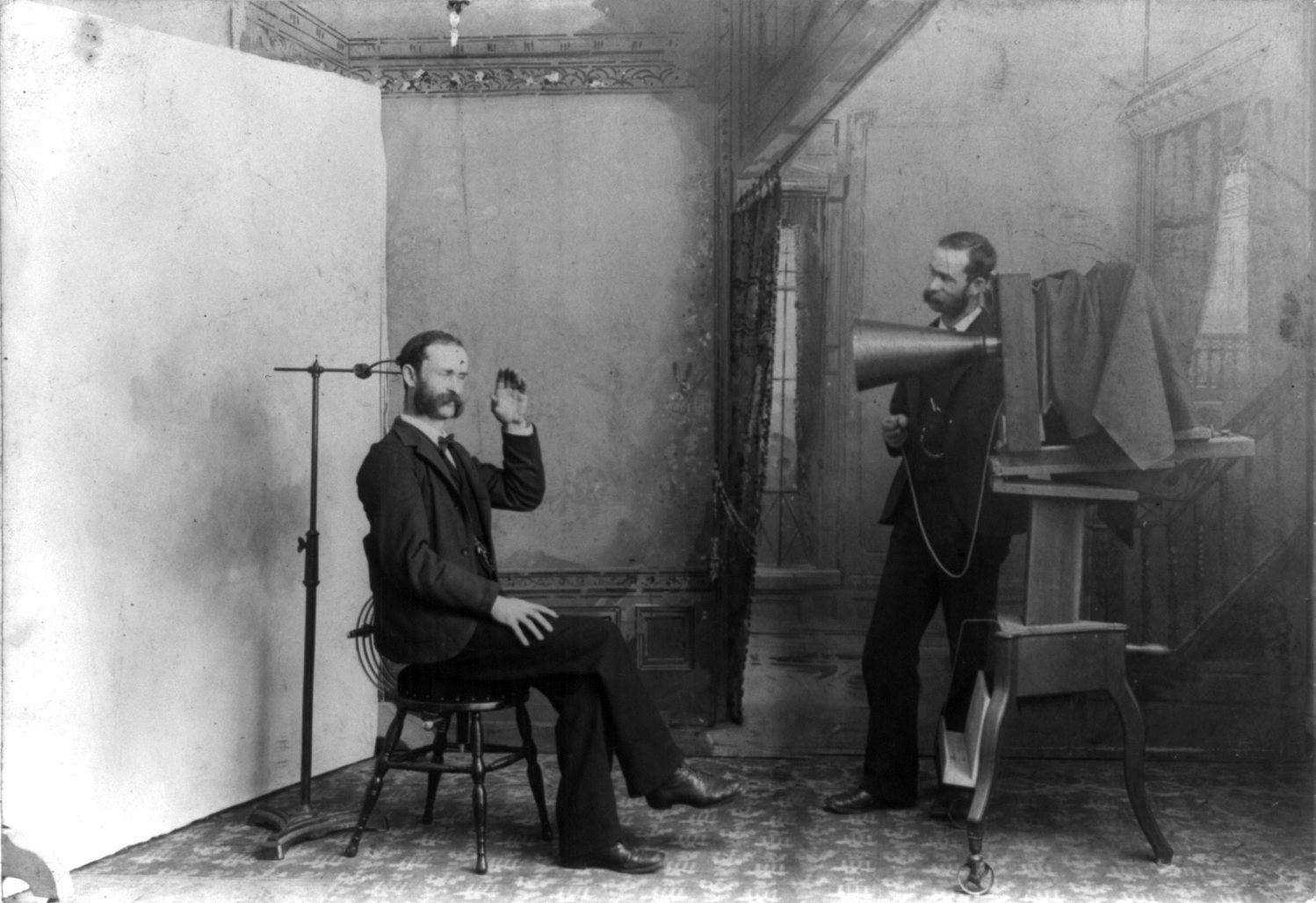 In 1841, Louis Daguerre improved Niépce's heliography process by adding a mercury vapor bath to the process. This new step prevented the images from fading. Daguerre's new process was called daguerreotype. Daguerreotypes were the first commercially successful form of photography.

In 1851, Frederick Scott Archer invented the wet-plate collodion process. This new process allowed photographers to create photographs without having to develop them in a darkroom.

In 1876, George Eastman invented the first roll of film and the Kodak camera. This invention made photography much more accessible to the general public.

In 1889, Alfred Stieglitz opened the first photography gallery in New York City. This was an important event that helped to legitimize photography as an art form.

In 1937, Ansel Adams published his book, "The Camera." This book is considered to be one of the most important texts on photography ever written.

In 1975, Susan Sontag published "On Photography," which helped to popularize photography as a legitimate academic subject.

Today, photography is a widely used form of communication and art. It has been used to capture everything from everyday moments to historical events. The history of photography is a fascinating topic and one that is sure to continue evolving in years to come.

Modern photography is a type of photograph that's taken either spontaneously or with the use of an electronic camera. It also means the work done by a modern photographer, who takes photographs in accordance with digital techniques.

The term 'modern' refers to modern art vocabulary which began in the late nineteenth century and continued into the mid-twentieth century. This type of photography has existed ever since cameras have become common household items right up until today.

Unlike traditional photography, modern photography doesn't rely on chemical processes anymore but uses computers to store images digitally rather than optically. Most photographers use digital cameras these days to take their pictures, so they can immediately see if they are getting what they want from their shots.

Photographers are not confined to film speeds and ISO in photography ratings as they once were; they now have more control over the entire photographic process. 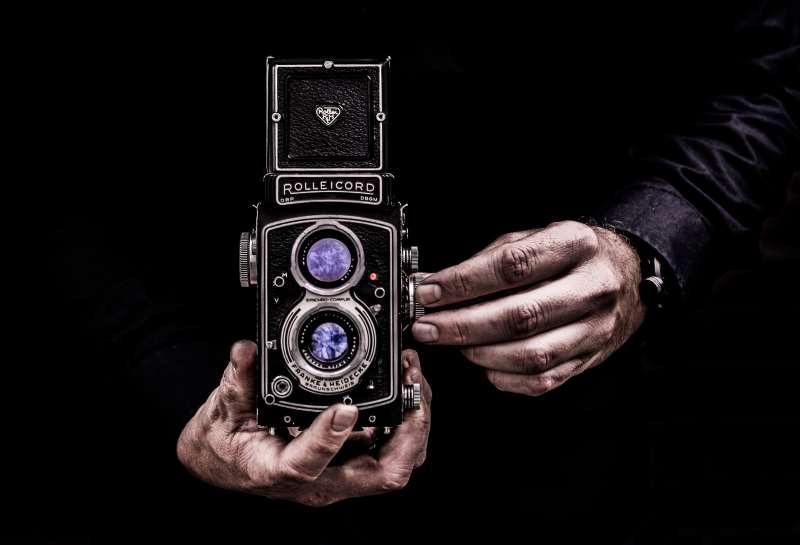 Digital photography has also allowed for new ways of manipulating images, such as adding text, graphics, or digital manipulation. This type of photography is often used in advertising and commercial work. Photographers can also use digital technology to create photo books, calendars, and other types of print media.

Most photography enthusiasts these days, including professionals, are trying to move towards the art form of using light and shadow to create an effect in their images. They are also into the trend of raw processing where they can control the outcome of their photos with software and not depend on post-processing labs.

Some photographers are also into portrait work, still, life and landscape work as a form of personal expression. There is usually a unifying concept or idea behind their series which could be anything from social commentary to capturing a feeling or moment.

There has also been a recent resurgence of interest in traditional film photography. This is most likely due to the fact that digital manipulation can often result in an artificial look that some photographers find distasteful. The film provides a more organic look to photos and many photographers feel that it's a truer representation of reality.

As you can see, photography is constantly evolving and changing with the times. What is popular today may not be popular tomorrow, and that's what makes this art form so interesting. There is always something new to explore and experiment with.

Photography is a medium that allows for endless possibilities and creativity. So whatever trend or style you may be into, go out and experiment with your camera! You never know what amazing images you might create.

From moving pictures to future blockbusters

The first-ever moving pictures were captured in 1878 by Eadweard Muybridge. He managed to capture a horse galloping and managed to prove that all four of its hooves left the ground at once. This was made possible with his zoopraxiscope, which is essentially an early projector.

In 1889, George Eastman invented roll film, which made it possible for cameras to take multiple shots on one roll. This led to the development of motion pictures, as it became easier and faster to capture movement on camera.

The first motion picture was shot in 1892 by Louis Le Prince. It was a two-second clip of a man walking into a room and then leaving again. The first-ever commercial movie screening occurred in 1895 by the Lumiere brothers, who showed ten short films to an audience of about 50 people.

In 1927, Charles Jenkins invented what is now called home video when he developed a system that involved recording the image directly onto the film itself. Although his invention failed to take off, it gave way to future developments in home entertainment. 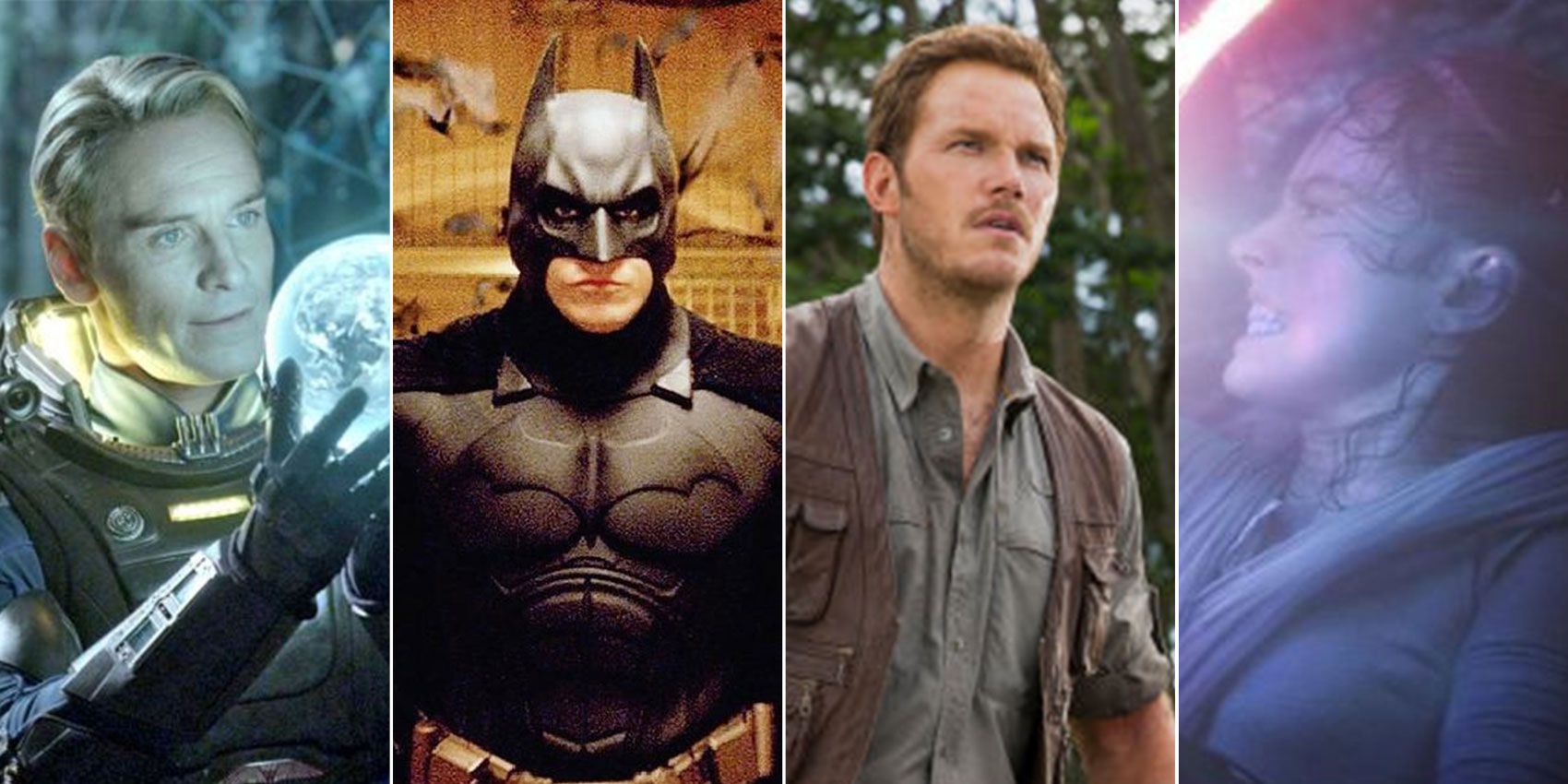 Nowadays cinema is a multi-billion dollar industry, with blockbuster films earning millions at the box office. With new technology and ever-growing special effects, this trend is only set to continue.

Modern studios films such as James Cameron's Avatar have been lauded for their use of 3D technology. They have been able to bring the format to a mainstream audience and it has been estimated that this year nearly two-thirds of all cinema screens will be 3D.

So there you have it – a brief history of photography and cinema! As you can see, both mediums have come a long way since their inception and show no signs of stopping any time soon. So if you're interested in either photography or cinema, be sure to keep an eye out for future developments in both fields!