In this world, there are many things that go unnoticed. Oftentimes, the most beautiful and moving things are right in front of our eyes, but we do not take the time to appreciate them. This is especially true for art. There are so many talented artists out there who never receive the recognition they deserve because their work is not flashy or popular. In this article, you will learn about ten photographers who are extremely skilled and have deserved a lot of attention in 2022.

Who Is The Most Famous Photographer Of 2022?

Here is a list of the 6 most popular and famous photographers of 2022.

Sally Mann is a renowned American photographer whose work often explores the fragile age between childhood and adulthood. Her work has been described as controversial, pushing boundaries and blurred lines.

In 1990, one of her most iconic achievements was displayed in Chicago for the first time- "Immediate Family." The 65 black-and-white photographs feature Mann's children, who were all under the age of 10.

The images in the series alternate between exploring both lighthearted activities such as swimming or playing board games, to delving into much deeper and darker topics like sexuality, death, loneliness, and injury. 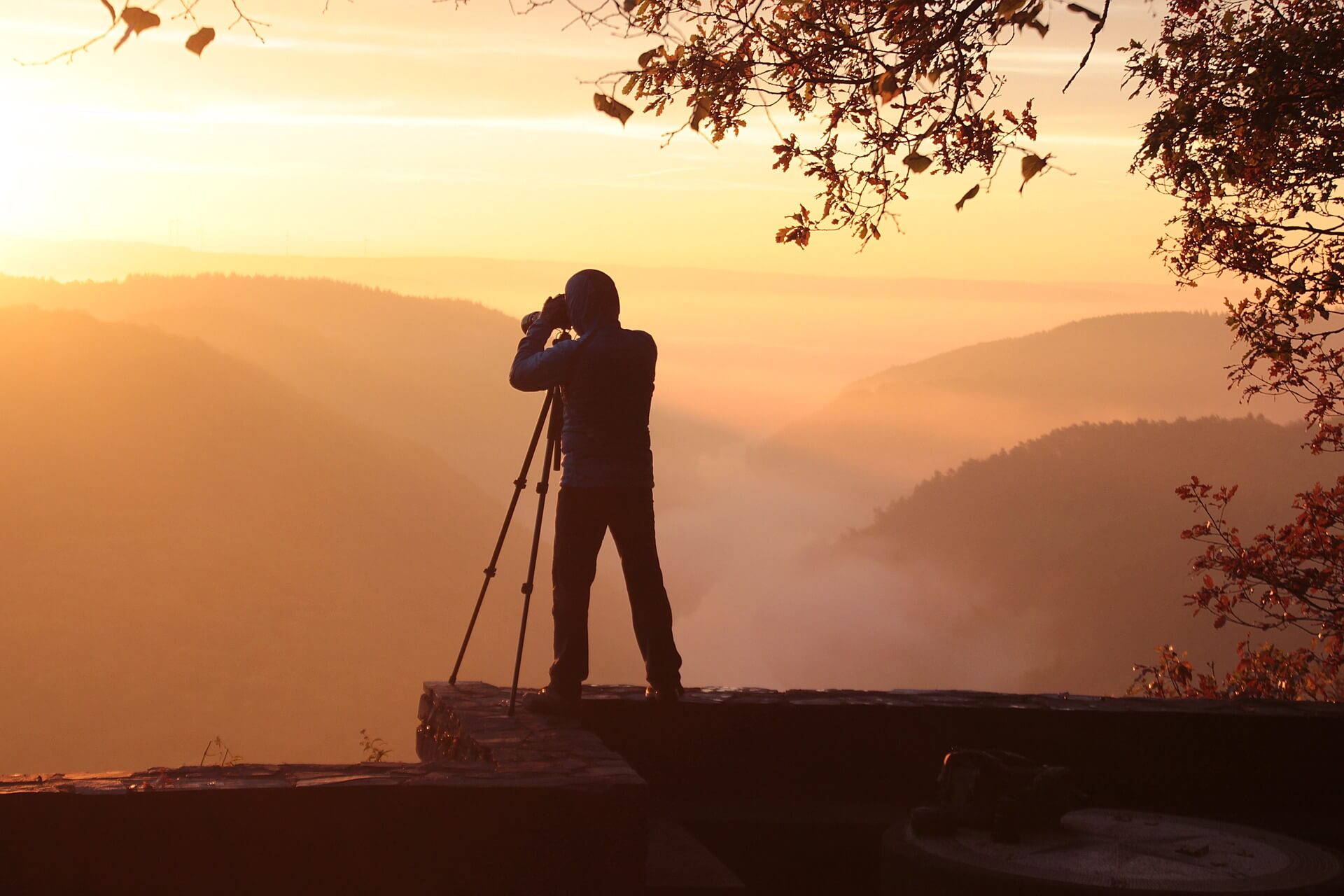 The release of the book was marred by accusations of child pornography. Many people thought it was wrong for a mother to exploit her children’s nakedness for profit, but nevertheless, the book was a huge success.

Contemporary photography is astounding, and no one demonstrates this better than David LaChapelle. He's a well-known fashion photographer whose vibrant images can be mistaken for paintings.

David LaChapelle has photographed some of the world's most famous celebrities, including Madonna, Whitney Houston, Nicki Minaj, Miley Cyrus, and Lady Gaga.

Despite his commercial style being laden with acid, this photographer seems to have a good handle on reality. Back in 2006, he decided to abandon life as he knew it and moved off the grid to Hawaii. He now lives an isolated lifestyle where farming is his main occupation. After a short while, he was asked to photograph for a nearby gallery, which is all he wanted then. He went as far to say as it was his “rebirth”.

American photographer Dorothea Lange was a photojournalist who captured many now-iconic images, one of the most famous being "Migrant Mother". This portrait shows a mother anxiously surrounded by her young children in their lean-to tent. The woman told Lange that times were tough and they were struggling to find food, having to rely on frozen vegetables from the fields and birds they had killed themselves.

The photographer returns home and quickly informs the editor of the magazine about how widespread starvation is. Over time, Lange's work became a symbol of the Great Depression.

One of America's most famous photographers, Annie Leibovitz is highly respected for her beautiful portraits of celebrities and politicians. She started her career as a staff photographer for Rolling Stone magazine in 1970 and has since worked with Vanity Fair and Vogue.

When considering renowned commercial photographers, Annie Leibovitz is an incomparable name. Her work captures celebrity portraits that are both candid and intimate.

The last photo of John Lennon and Yoko Ono before his murder on December 8th, 1980 was taken by Leibovitz.

During The Rolling Stones' 1975 tour, she worked as a concert photographer. Steve McCurry is an American photographer, who achieved widespread fame due to his work as a photojournalist. His most well-known photograph, "Afghan Girl", was featured on the cover of National Geographic. In addition, he fearlessly documented armed conflicts such as the Lebanon Civil War, the Cambodian Civil War, and Iran-Iraq War.

Over the years, McCurry has faced a few life-threatening situations, including an airplane crash in Yugoslavia and nearly drowning in India. In 2004, he founded ImagineAsia, a non-profit organization that works closely with local communities to provide better education for the children and young adults of Afghanistan.

Today, Steve McCurry is renowned around the world and his photography appears in many prestigious magazines.

Sebastião Salgado is an acclaimed Brazilian documentary photographer, best known for his video series on the aftermath of human rights violations.

Over the course of his long and successful career, Salgado has published many books. But some of his most iconic works are Genesis, Other Americas, Workers, and Terra. To get the amazing shots he's known for, Salgado has traveled to over 120 countries all around the world.

A documentary about Salgado's life, "The Salt of the Earth," was released in 2014. It was directed by European renowned director Wim Wenders and Sebastião Salgado's son, Juliano Ribeiro Salgado. In the 90's, Salgado was sent on a photography project to Rwanda, Africa.

During the horrific genocide that he witnessed firsthand, his life was deeply moved and changed forever. Lelia, his wife, came up with an idea to bring a devastating forest back to life in Brazil during this dark time of despair.

After nearly two decades of work, the forest is finally Breathing Again. Over 2 million trees have been planted, and native animals are returning in droves. The region is blossoming once more, thanks to the perseverance of those who never gave up on it.

These famous photographers serve as a source of inspiration and motivation to aspiring photographers. Each one has their own unique style and approach, but they all have the same goal: to capture moments in time that will last forever. Aspiring photographers should take advantage of the immense knowledge these artists offer, as well as their stories of courage and resilience. With enough dedication, even the most difficult goals can be achieved.

It depends on the photographer's individual success and how they leverage their work. Some photographers become very successful and make a good amount of money, while others may struggle to get by.

Who is the No 1 photographer in world?

Ansel Adams is a household name among photography enthusiasts, and his iconic landscapes remain unsurpassed. He was renowned for his innovative darkroom techniques that enabled him to capture deeper contrast in each of his photographs.